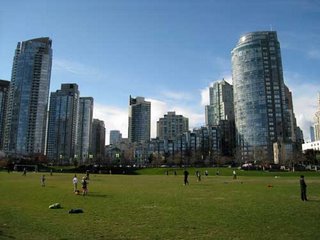 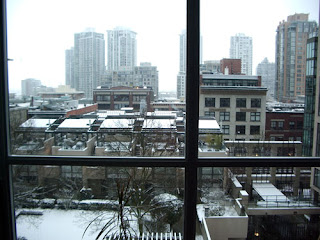 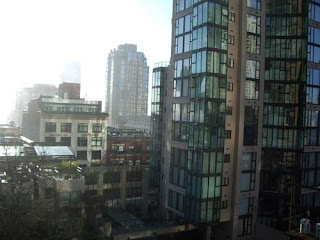 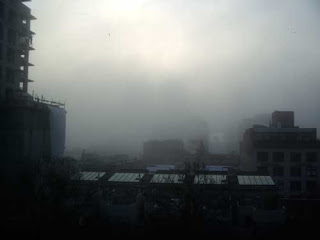 The towering glass forest of Yaletown is comprised almost exclusively of similar and modern high-rise apartment towers mostly built within the last 10 years. - and the building continues. Despite the gloomy prospects of real estate market collapse in the US and predictions of an Olympic fueled hype "bubble" in Vancouver, developments are still going up in Yaletown.
Posted by two-way at 5:28 PM 5 comments: